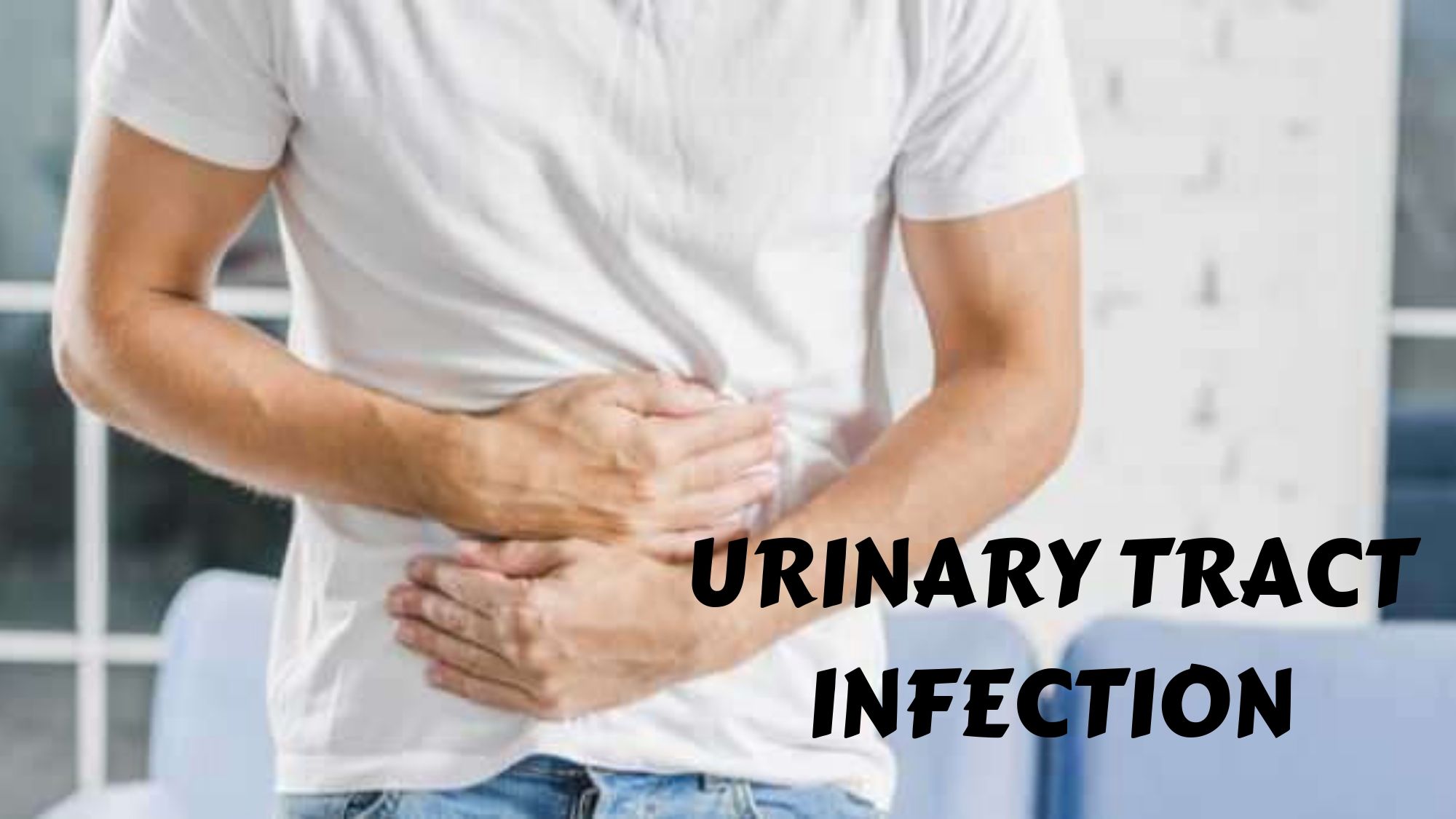 The best treatment for UTI has to be avoiding it at the very first place. Precaution is better than cure, as you must have heard before, so drop these ugly every day habits now.

But first, may I interest you in explaining what is a Urinary Tract Infection and what is the reason behind?

When the infection hits human body parts like kidneys, bladder, urethra, and ureters Urinary Tract Infection, it is called UTI.

Leading cause behind UTIs are usually microbes like bacteria that defeat the defense system of the human urinary tract.

Urinary tract infections are divided into two parts; upper and lower, and the lower ones are common most, affecting bladder and urethra. When lower UTIs are more troublesome, upper ones are more dangerous and can cause death, if untreated.

Also, women are more prone to UTI than men. Now, where were we with those unhygienic habits of yours?

Yeah, sex is fresh but have you heard about UTI? We all love Barney Stinson or Joey Tribbiani or Charlie Harper, who doesn’t like casanovas right?

But what these shows never showed is the fact that either these characters are superhumans or they always used protection.

Indulging in unprotected sexual intercourse with various partners is falling into a bottomless pit of UTIs.

And UTIs must be the least of your concerns, think about herpes or AIDS?

Not clearing your privates properly, or ignoring cuts in those areas can invite infections too. Most people would use toilet paper after taking a dump, but, especially women, must use after urination.

Those few drops can ruin your health in no time. Also, do not forget to clean the area concerned thoroughly during the shower.

Sitting jobs could be paying your bills, but they are also giving you the UTIs. This is not just a claim; it is a proven fact, accepted by the Centers for Disease Control and Prevention.

If you are sitting for too long, you can be inviting UTIs. Bedridden patients or people recovering from major surgeries are prone to Urinary Tract Infections.

Must you have heard about all those anti-toxic drinks and liquids present in the market these days right?

They are good, but have you heard about this new drink that won’t do much but keep you alive? Water is life my amore, and when you do not drink enough, you are ordering UTIs. The bacteria are not present outside the body, but they are in there too.

Humans need to pee to wash them out, but when you don’t drink enough water, how are you going to urinate enough?

Okay, you have all the ugly habits pointed out here. And these points are the ones which you should avoid at all costs. Avoid these, and this will be your best treatment for UTI.